The NYSE, operated by Intercontinental Exchange Inc (NYSE:), provided the reason dozens of stocks on the exchange saw wild action and triggered trading halts at the opening of trading on Tuesday. The root cause of the issue was a “manual error” related to the exchange’s disaster recovery configuration.

The exchange said that on January 24, 2023, at approximately 9:30 AM, the NYSE commenced continuous trading in 2,824 of 3,421 NYSE-listed securities without attempting to conduct an opening auction due to a technical issue, following which approximately 84 of these impacted symbols entered Limit Up-Limit Down (“LULD”) pauses.

“Because the Exchange, for impacted symbols, entered into continuous trading in the absence of opening auctions, the LULD bands for such symbols were set based on their first eligible trade of the day, not an auction price,” the NYSE explained. “Per design, these first trades were not yet themselves bounded by LULD bands.”

“Further, because information for LULD bands needs to be sent to the Securities Information Processor (“SIP”), which then publishes back to participant exchanges, a number of trades after 9:30 on the Exchange occurred prior to the receipt of the LULD bands from the SIP resulting from the first trades in the impacted symbols (and, by extension, prior to any bounding of the trades by the LULD parameters being set),” the NYSE added.

The root cause was determined to be a manual error involving the Exchange’s Disaster Recovery configuration at system start of day.

As a result, the NYSE has declared as null and void any trades in NYSE-listed symbols that did not conduct an opening auction and that both (1) occurred after 9:30:00 but before the receipt of LULD bands and (2) executed at a price further from the Reference Price, defined in NYSE Rule 7.10(d), than the Percentage Parameters, which are defined in Appendix A to the LULD Plan.

Accordingly, the Exchange subsequently determined that approximately 4,341 trades in 251 symbols should be busted. 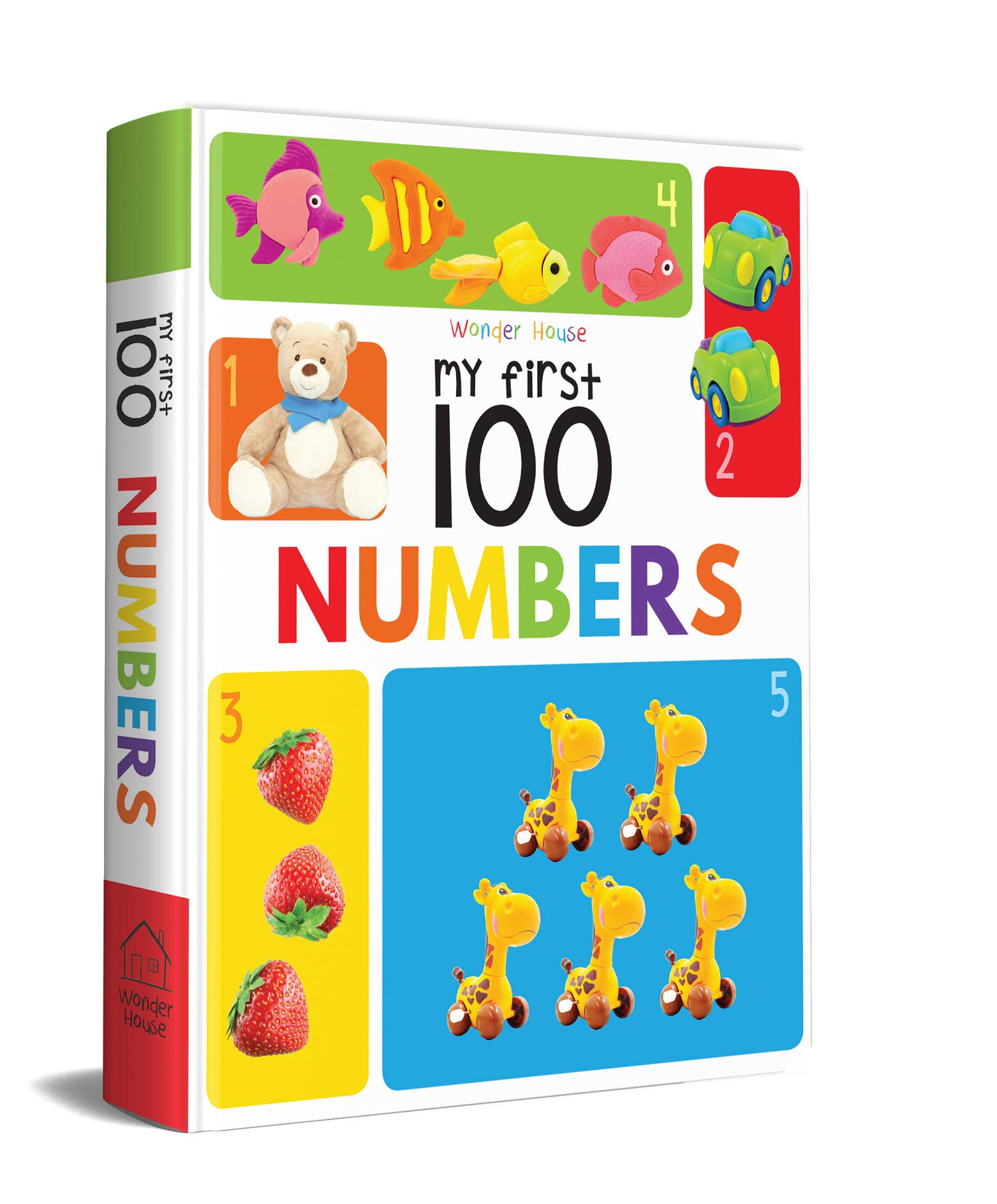 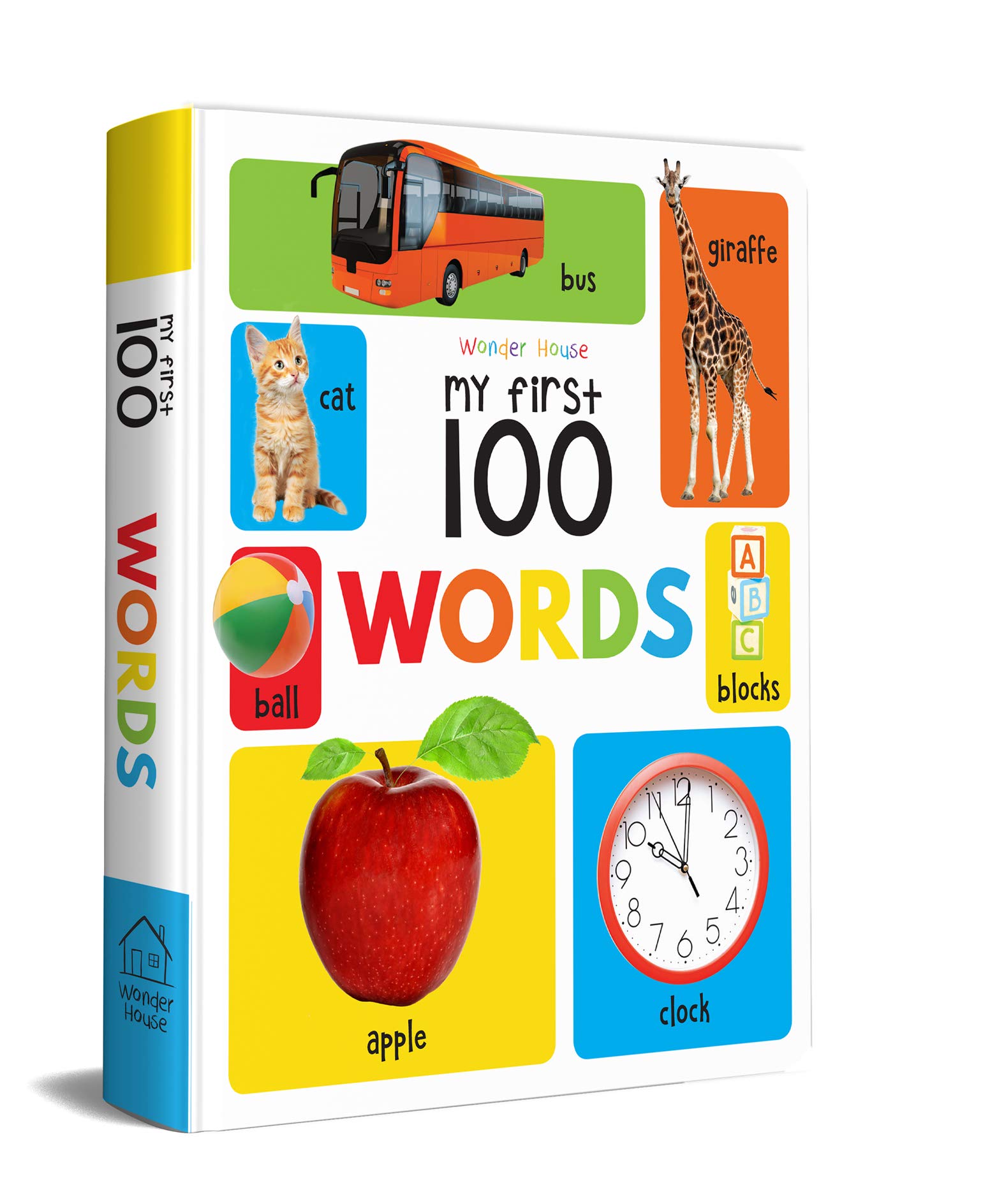 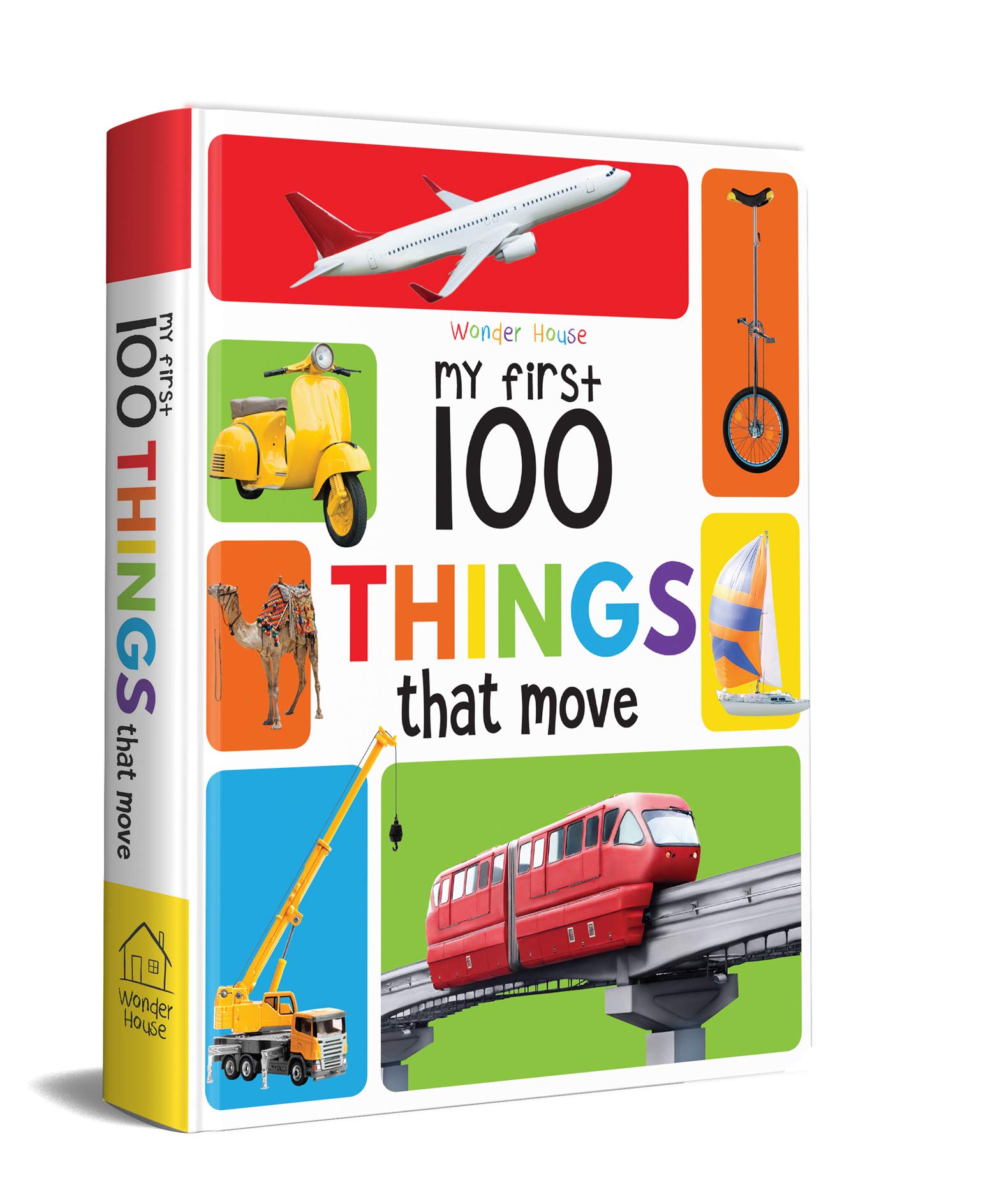 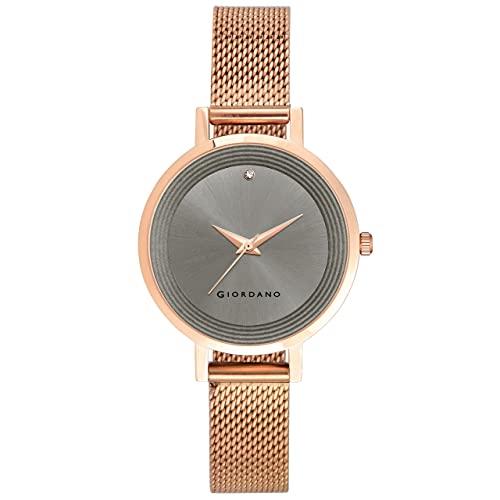 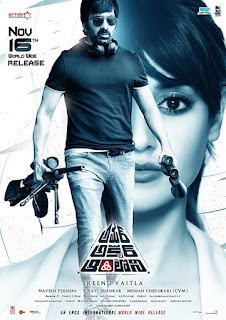 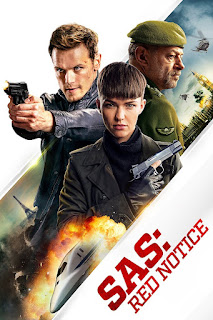 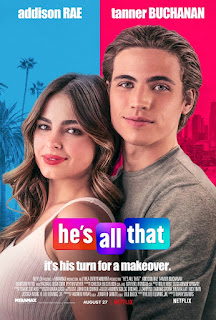